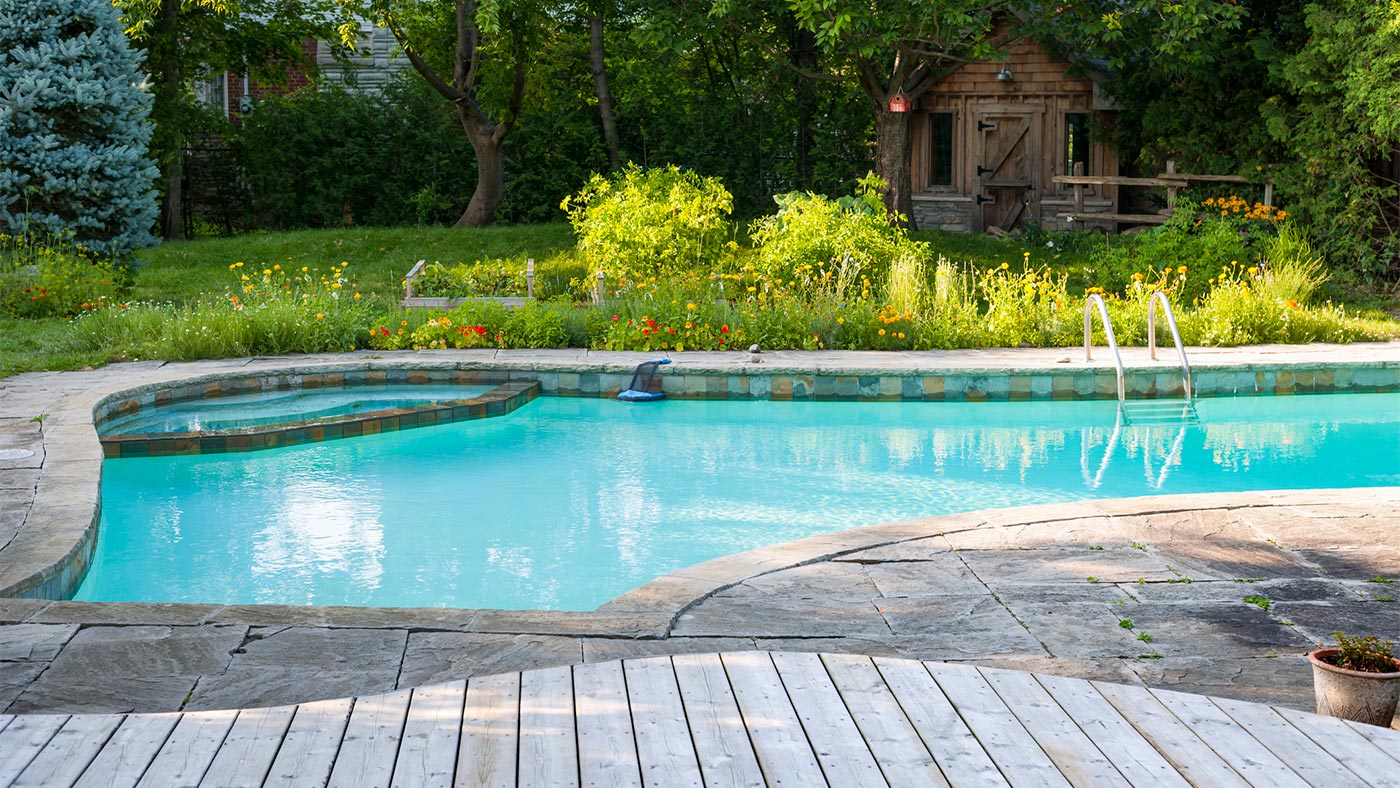 What Are Variable Speed Pool Pumps?

Variable speed pumps are pool pumps that are able to vary the speed that they operate at. This operating speed can be set manually, or programmed to automatically change based on the time of day.

Why Have Variable Speed Pool Pumps Become So Popular?

There are two main reasons why variable speed pool pumps have become so popular in the last few years. These are:

Variable speed pumps can save you up to 90% on your pumps energy costs!

2) Their Cost Has Decreased

This means that after about two pool seasons, the pump has virtually paid for itself with all the money you save on your hydro bill (compared to a traditional single speed pump). This stays true, even if you currently aren’t running your traditional pump 24 hours a day.

Quality, name brand variable speed pumps like the Hayward Super Pump VS are now more affordable than ever, easily paying for themselves within a few pool seasons.

How Much Money Can Variable Speed Pool Pumps Save You?

By reducing the speed that they operate, variable speed pumps greatly reduce the amount of power they need to run. This effect is known as the Affinity Law.

The Affinity Law states that every time you reduce the speed of a motor by half, it's power consumption is reduced by 75%. Using it we can see that by reducing the speed of the impeller to 25% we also reduce the power required to operate the pump by around 90%!

But wait, if the pump is only running at half speed, won't it only be able to filter half of the amount of water? Yes. This means that we will have to run it 24 hours per day to properly filter the water at half speed. This brings our total cost to around 55 cents per day (based on the current blended Ontario Hydro rate of 11 cents/kWh).

Since variable speed pumps operate at a lower speed the majority of the time, they are much quieter than a traditional pump!

Running at a lower speed is also much easier on the pump motor, leading to a prolonged life.

What If I Need To Increase The Speed Of The Pump?

There are times when you need your pump running at full speed. For example, when vacuuming your pool you need the pump working at high speed to provide the suction required to vacuum up dirt and debris. Fortunately, variable speed pumps can be programmed to operate at set speeds to deliver the correct flow for each task they perform. Simply select your preset “vacuum” or “high speed” setting and perform your backwash. After you are done, go back to your “filter” or “low speed” setting to maximize your savings. 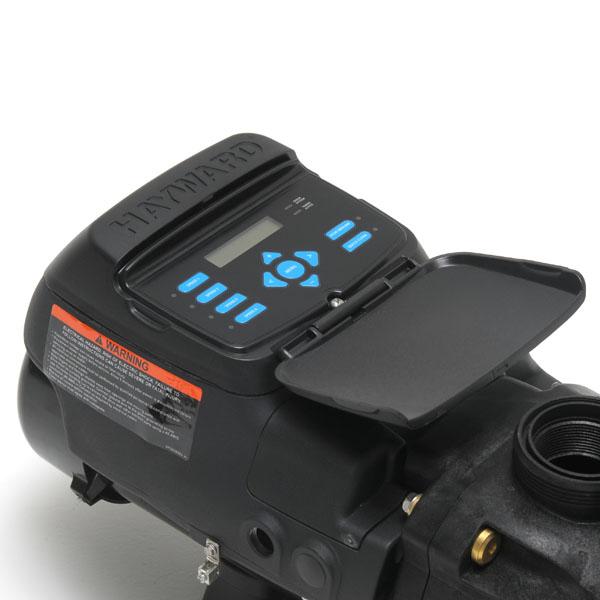 Variable speed pumps allow you to manually change the speed of the pump to better accomplish tasks such as vacuuming and backwashing the pool.

With energy rates continuing to climb, variable speed pool pumps have really taken off over the last few years, and it is easy to see why. Not only do they provide a large energy savings, variable speed pumps also run quieter, last longer and filter better than traditional single sped pumps. Not only that, their pricing has come down considerably in the last 5 years. This means that they can pay for themselves in as little as 2 pool seasons with their potential energy savings!

Sign Up for Exclusive deals at Canada Hot Tub Parts!